The Iceland Foods Charitable Foundation (IFCF) has launched a nationwide drive to help all children to spend more time enjoying and protecting nature in their own backyards. ‘Backyard Nature’ was founded by Richard Walker, a trustee of the IFCF, and is being managed by Semble, the UK’s leading organisation for grassroots community projects.

With over 40% of native British species in steep decline, children and their grown ups are being encouraged to sign up to become ‘Backyard Nature Guardians’ and pledge to protect their own patch of nature, taking small steps to help make a big difference to the planet.

Richard Walker announced the campaign at an event held at Coram’s Fields, London, where he was joined by the Eco Emeralds, a group of young environmentalists from All Saints Catholic Primary School in Anfield, Liverpool, who helped inspire Backyard Nature’s first ‘mission’. 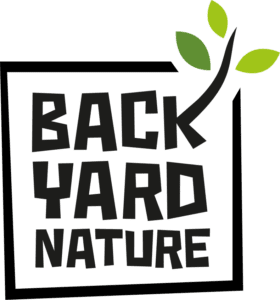