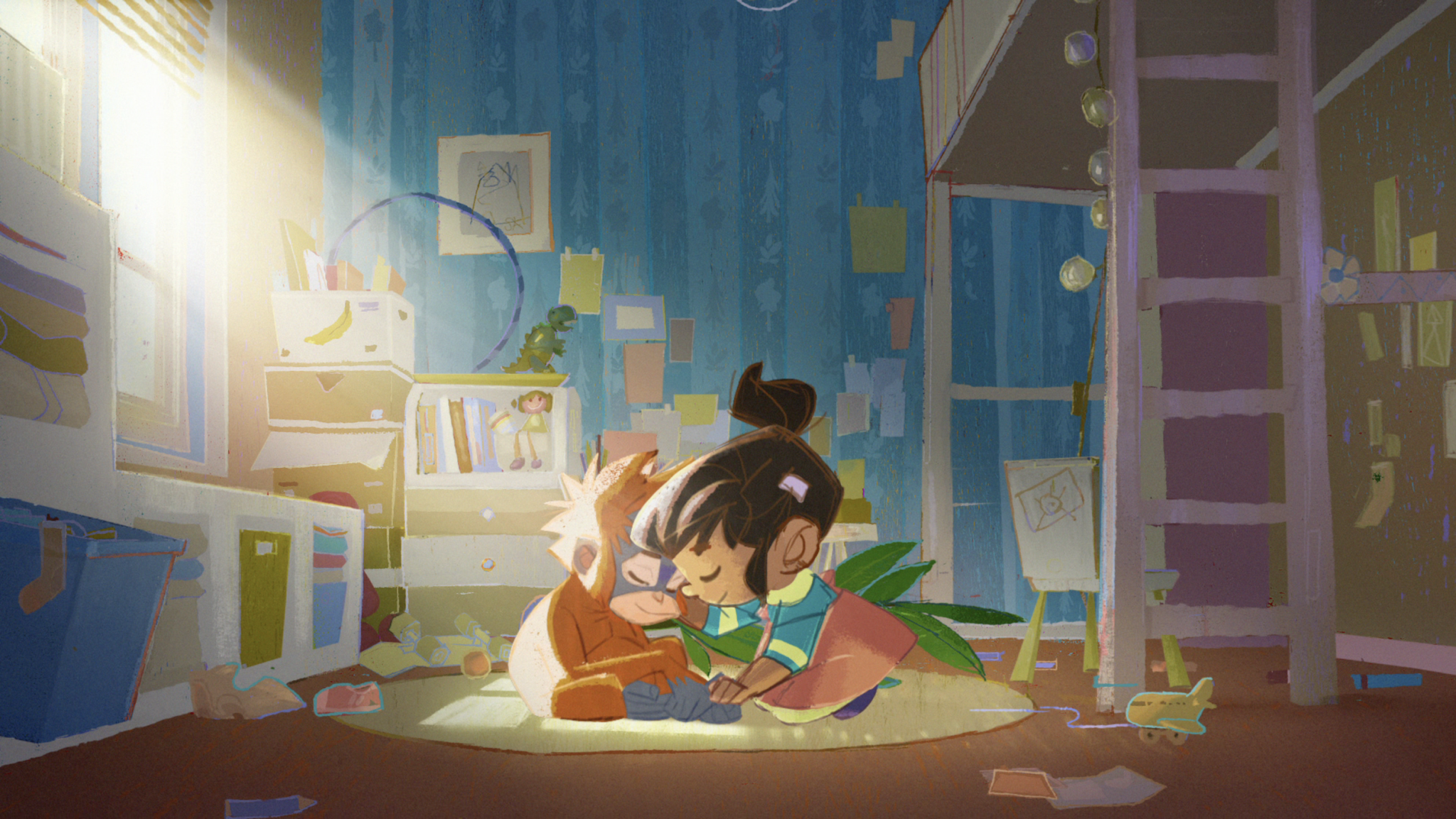 Retailer Christmas adverts have been the source of much anticipation in the weeks building up to the big day in recent years, with retailers blowing their advertising budgets to ensure their advert becomes the most talked about of the season.

For many consumers, the first screenings of the biggest adverts now herald the start of the festive build-up, a key milestone in the Christmas calendar.

However, this year, Iceland’s advert will not appear on TV alongside those of other leading retailers – as its anticipated advert hasn’t made it to our screens.

Following a year of leading the retail industry in sustainability initiatives, Iceland had elected to do something different with its advertising spend. Iceland had hoped to use a short film, Rang-tan, as its main Christmas advert. Originally a film created by Greenpeace, Rang-tan tells the story of an orangutan whose home has been devastated by tropical deforestation.

It was hoped that the advert would improve shoppers’ understanding of the widespread rainforest destruction for palm oil production, which appears in more than 50% of all supermarket products. The advert would have seen Iceland committing over half a million pou­­­­­­nds of media spend to ensure that it was seen by millions of consumers – a bold move away from the usual commercial, product-led advertising in order to highlight an important issue causing climate change and biodiversity loss. However, this may have proven a brave step too far as the advert was not cleared for broadcast. 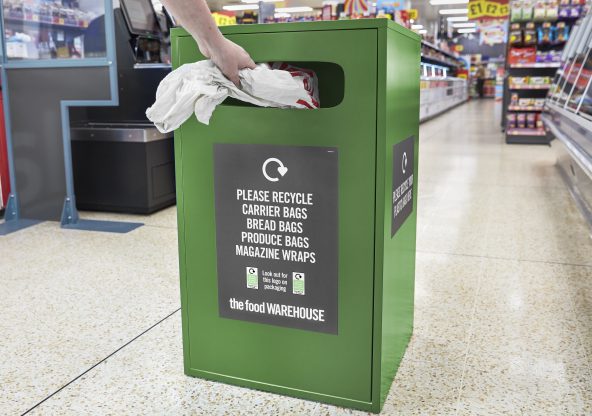 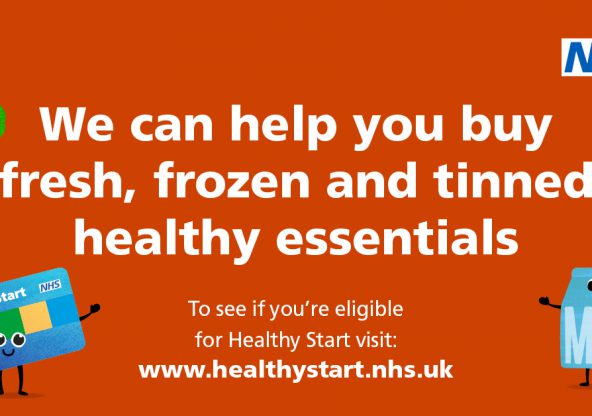 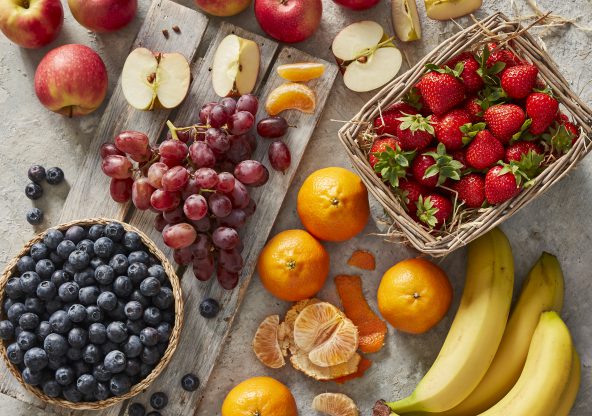 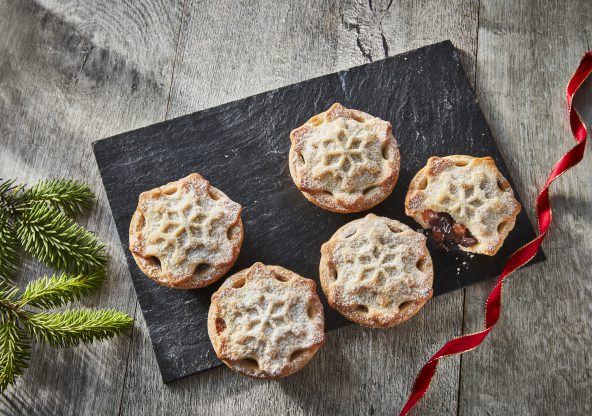